The Santa Eulària Ibiza Marathon will once again take to the streets of the island on Saturday the 9th of April. The event, which celebrates its fifth edition this year, will feature a group of elite runners with great records selected by the organisers with the aim of beating their records in the marathon distance.

The organisation is looking to beat the record of the 2019 edition, held by the athlete Eliud Kibet with a time of 2:14:30. Likewise, the women’s record is a time of 2:34:30, achieved by Belainesh Yami in the same year. 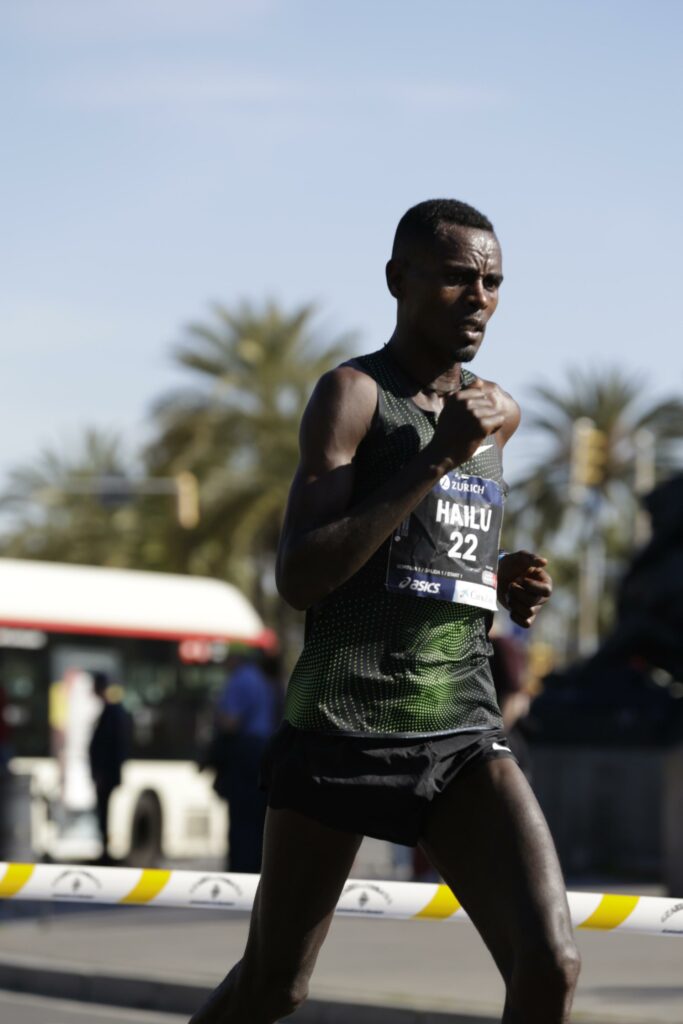 Likewise, the Spanish Olympic athlete Dani Mateo, repeats participating in the Santa Eulària Ibiza Marathon after breaking the record of the marathon relay last edition together with the local athlete William Aveiro. In this fifth edition, Mateo will be looking for a great record in the new 22K distance, and he will also be an ambassador of the sporting event.

On the other hand, the Santa Eulària Ibiza Marathon is announcing the last places for the three distances that make up the sporting event: Marathon (individual or relay), 22k and 12k. Those interested can get their bib number through our official website.

This sporting event is supported by the Balearic Islands Tourism Strategy Agency and the Spanish Government’s Recovery, Transformation and Resilience Plan.